Caina and Alyssa happen to be good friends of ours. To us, this wedding was special and perfect.

We met Caina nearly ten years ago, and he hasn’t changed. He’s still that down to earth guy you can laugh with. He’s always smiling, looking at the positive side of things and a friend when you need him. If you’re riding in the car with him, he’s the guy that knows all the songs on the radio and all the songs on your playlist. He’s the first to start singing. Roadtripping usually consists of laughing, singing at the top of your lungs, and frequent stops. There’s even a bee story. If you know him, ask him about the bee story.

Alyssa came into our lives a few years after. We became friends pretty fast. She has a good sense of humor, and car rides consist of nonstop laughter. We spent a good amount of time working together doing community volunteer work. We even started learning Portuguese around the same time. Us attempting to speak Brazilian Portuguese made for some fun conversation. Did we mention that Caina is Brazilian? Well, he is.

When Caina told us about his interest in Alyssa, it came as no shock. We had a feeling. It was more than evident to all of the friends. Everyone that is reading this, this love is real. You get to see it once in a while, a couple that is genuinely crazy in love.

About the wedding day. Alyssa got ready at her parent’s house. Caina came over to the house for a first look. The family lined up along the second-floor railing and observed as Alyssa walked down to meet Caina for the first time that day. This moment was pure emotion. It felt so right. Then we took a trip out to McMenamins for some photos.

The ceremony was celebrated in Beaverton at the Kingdom Hall. A reception followed locally. We hope that the following photographs capture Caina and Alyssa’s story. 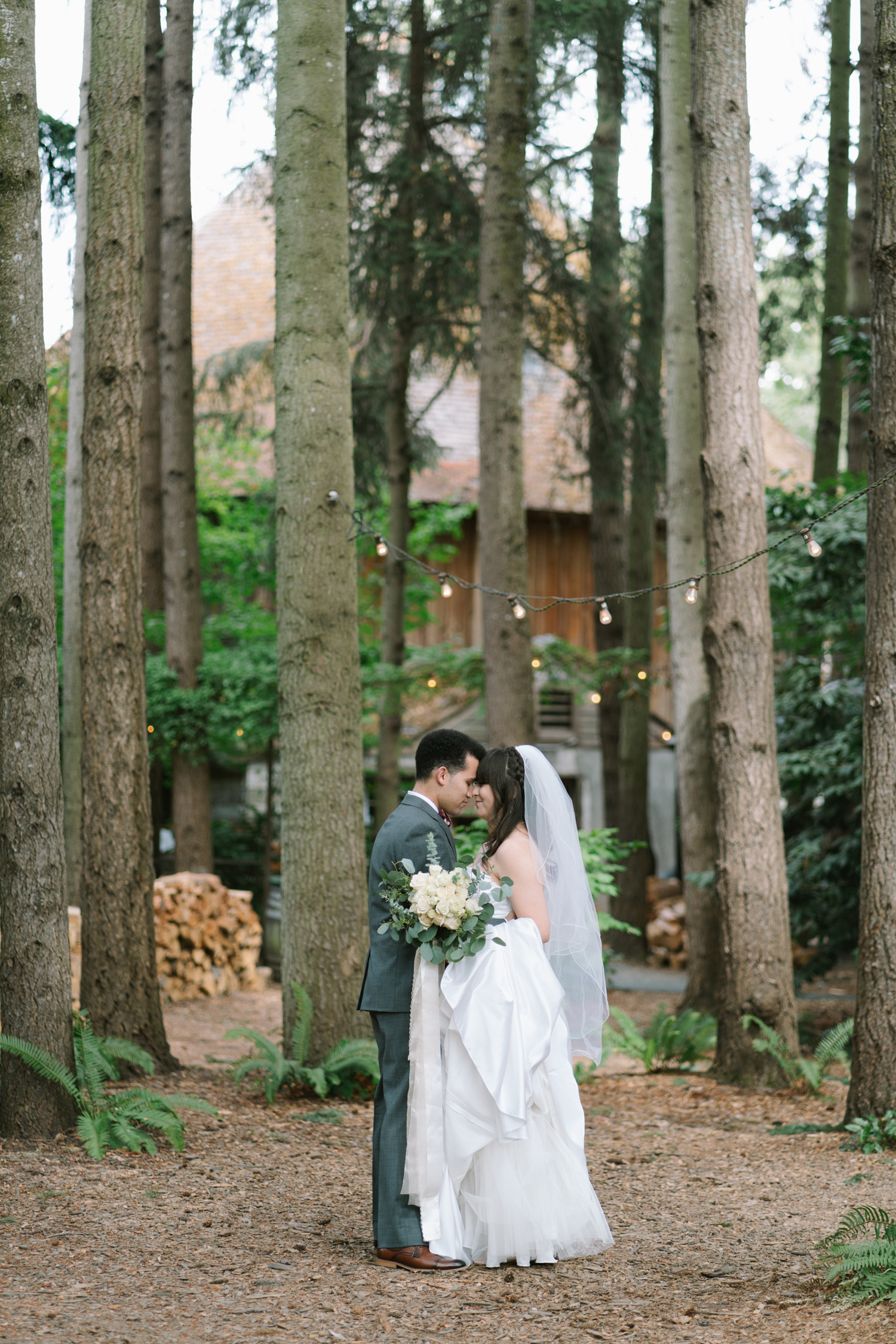 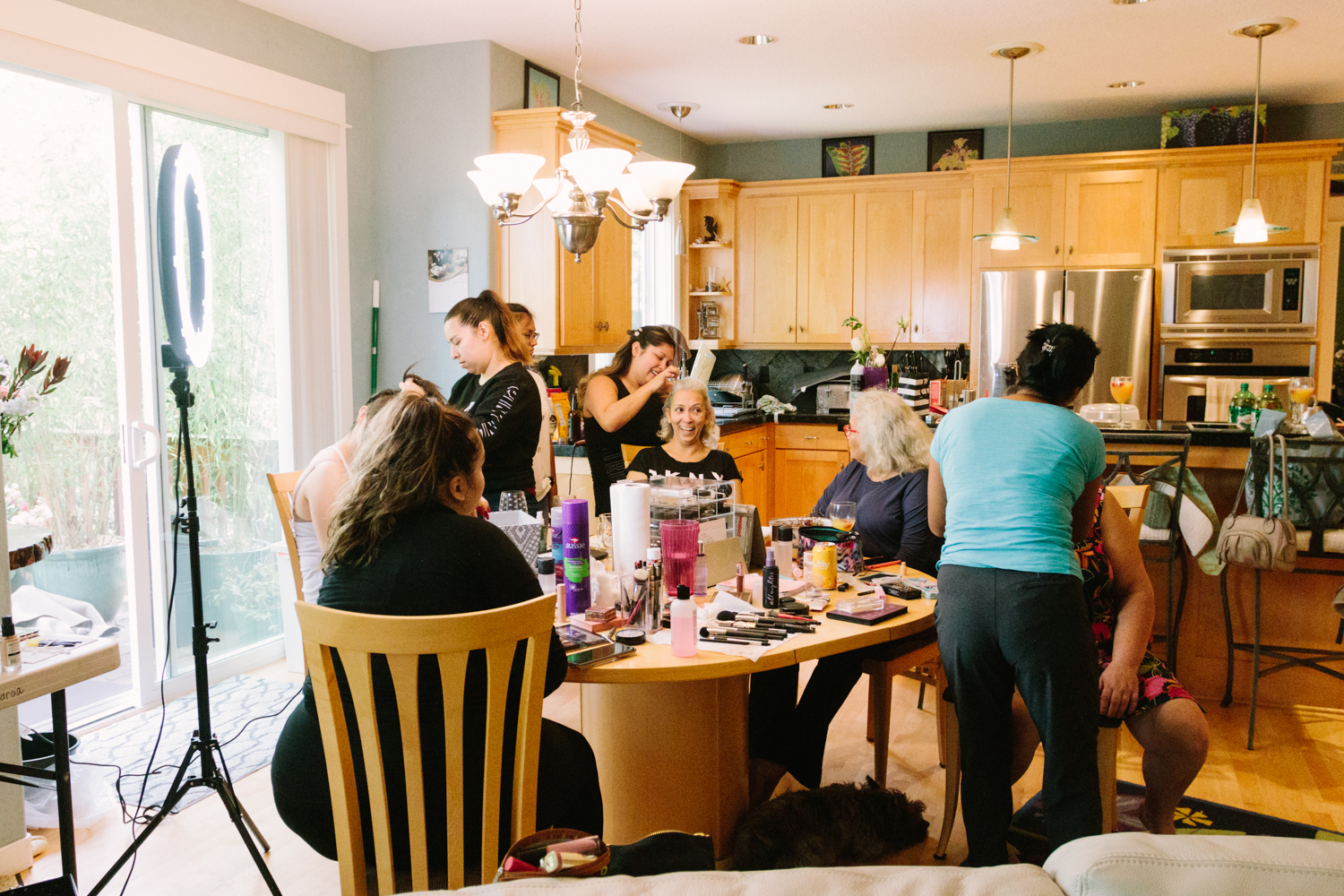 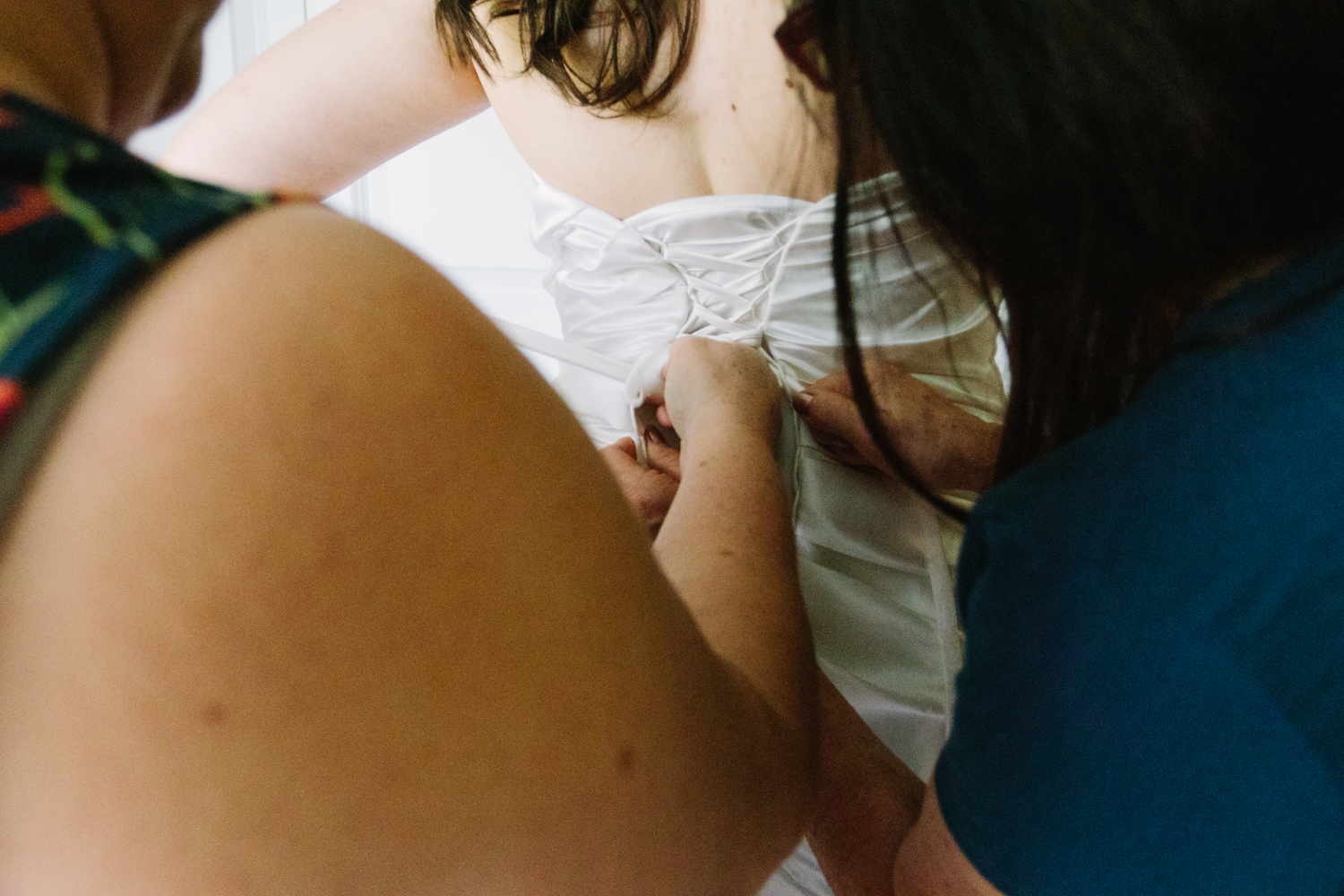 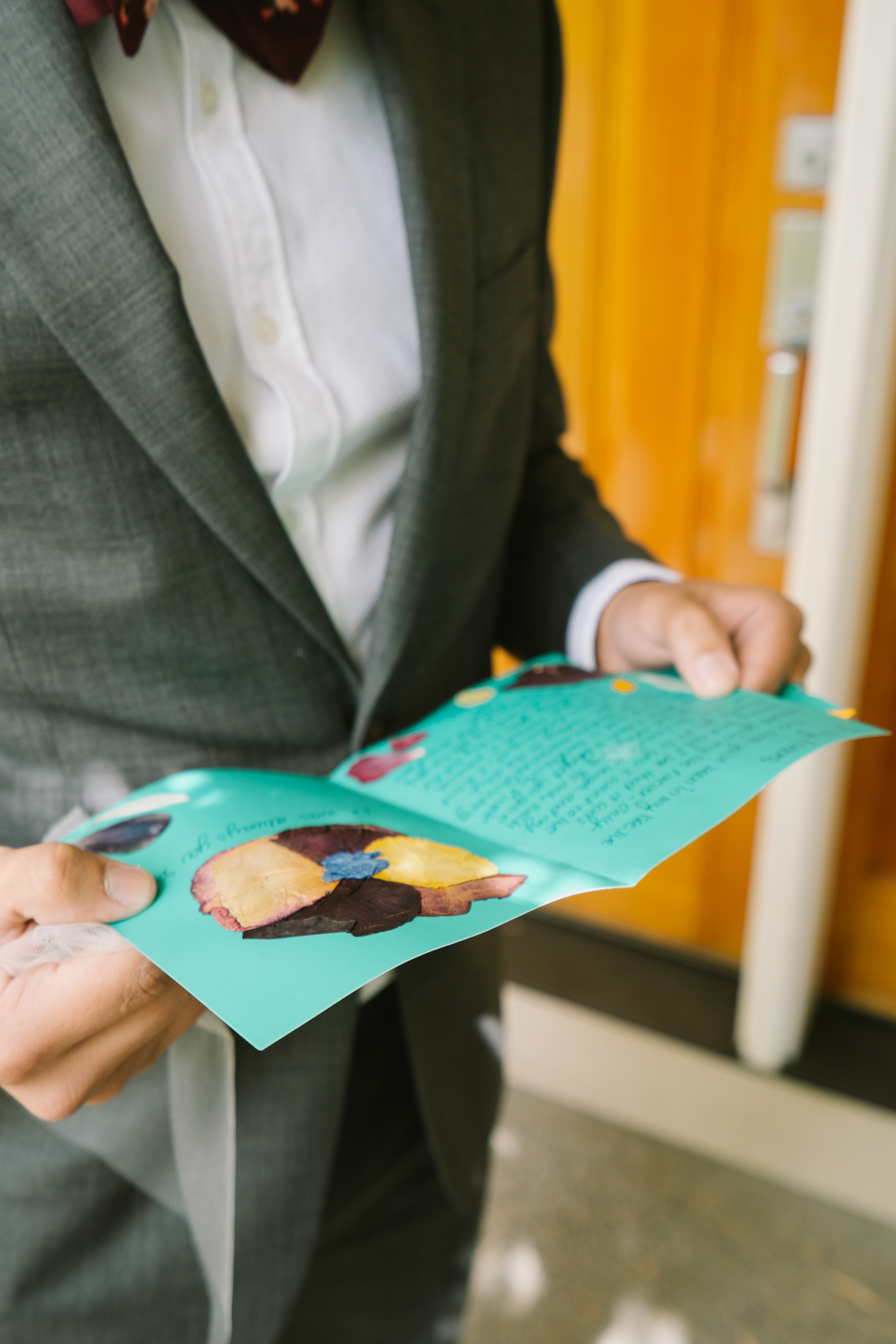 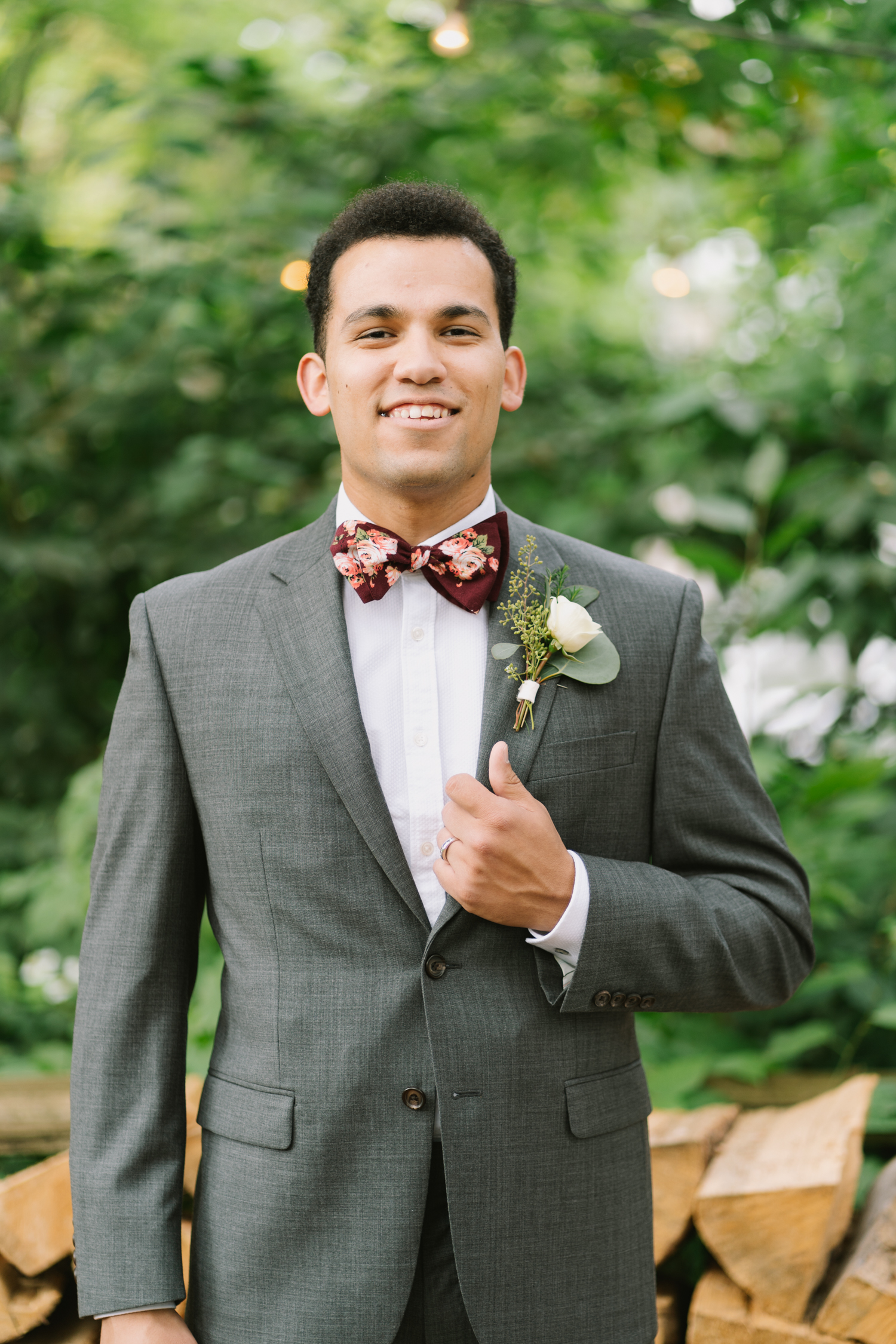 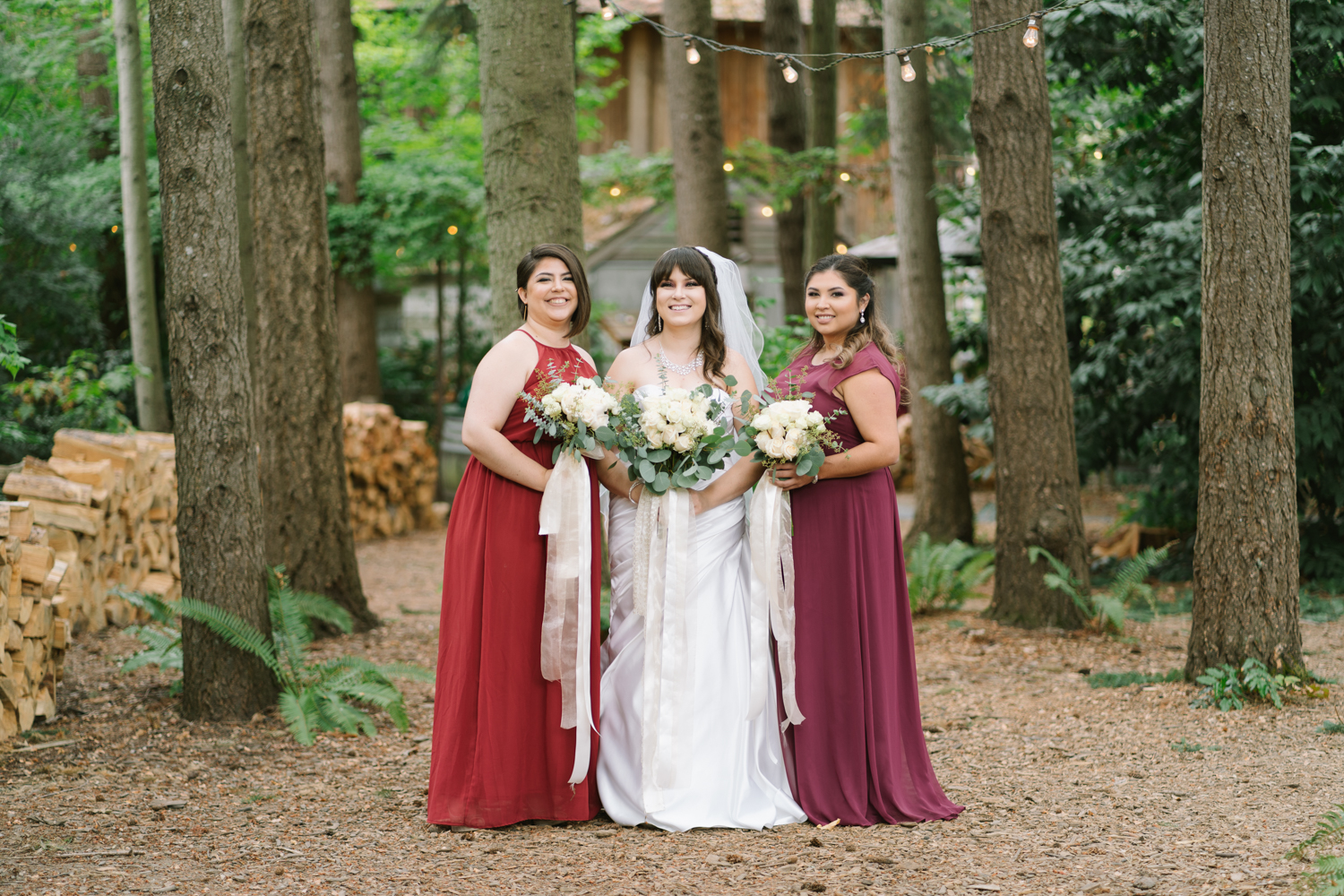 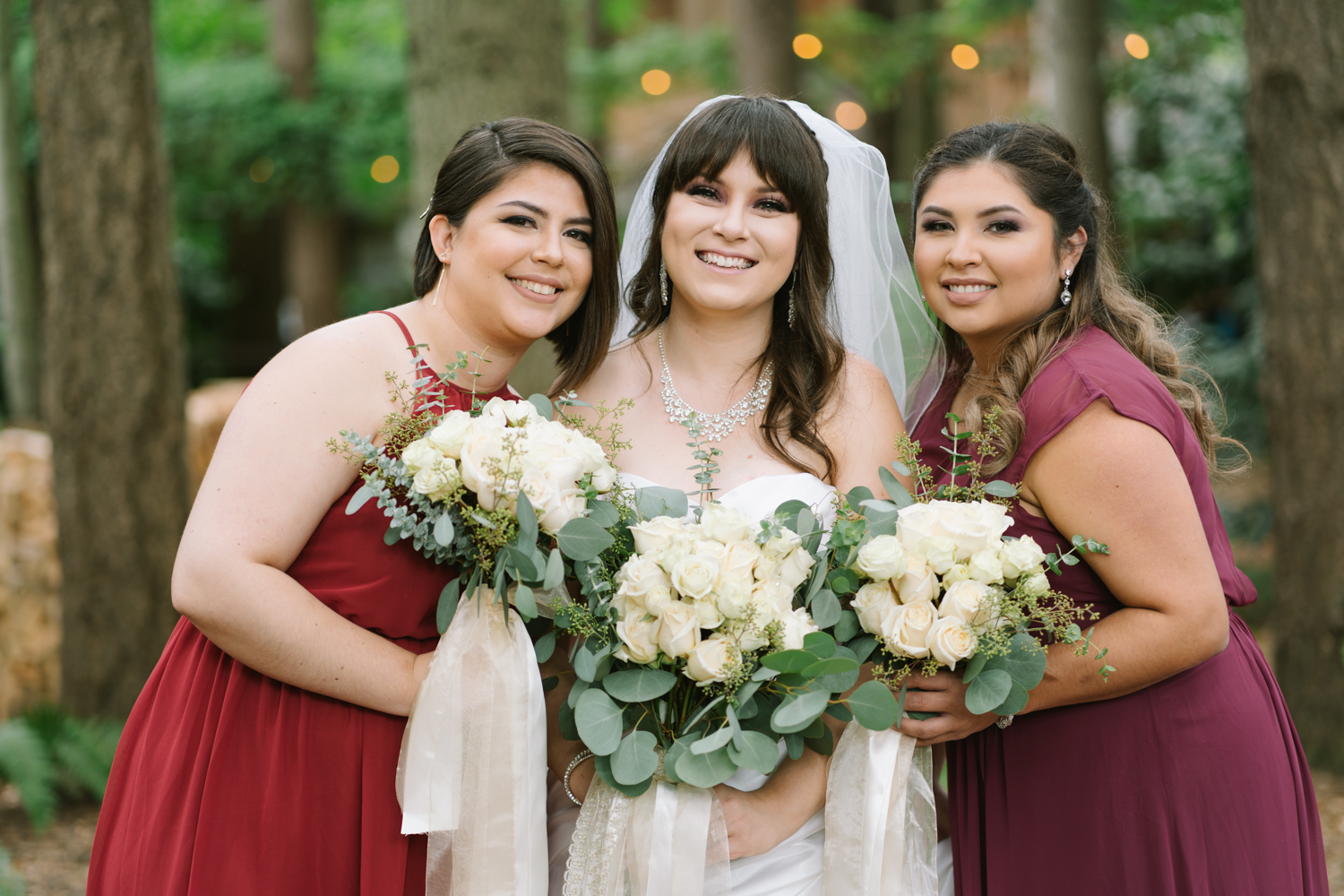 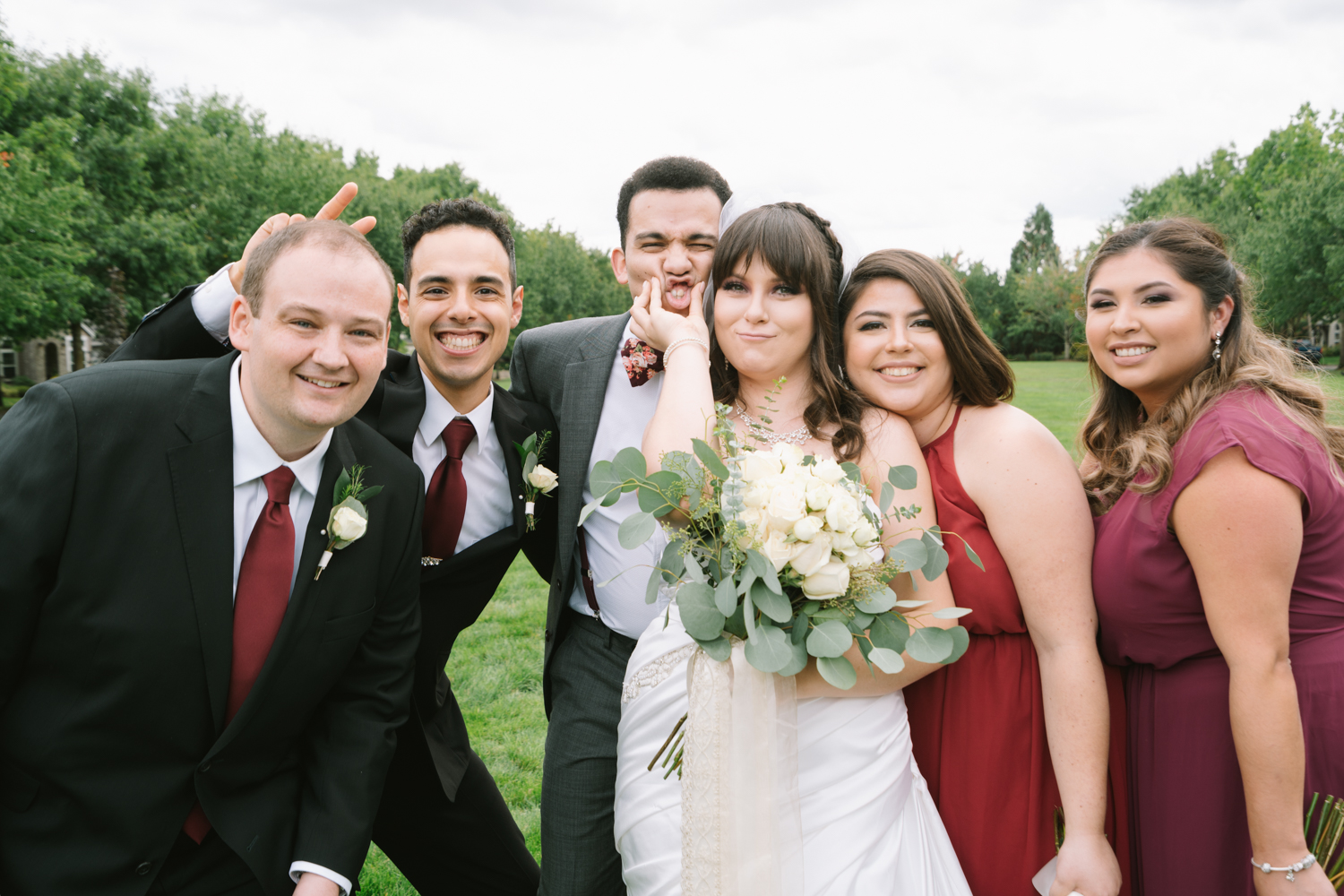 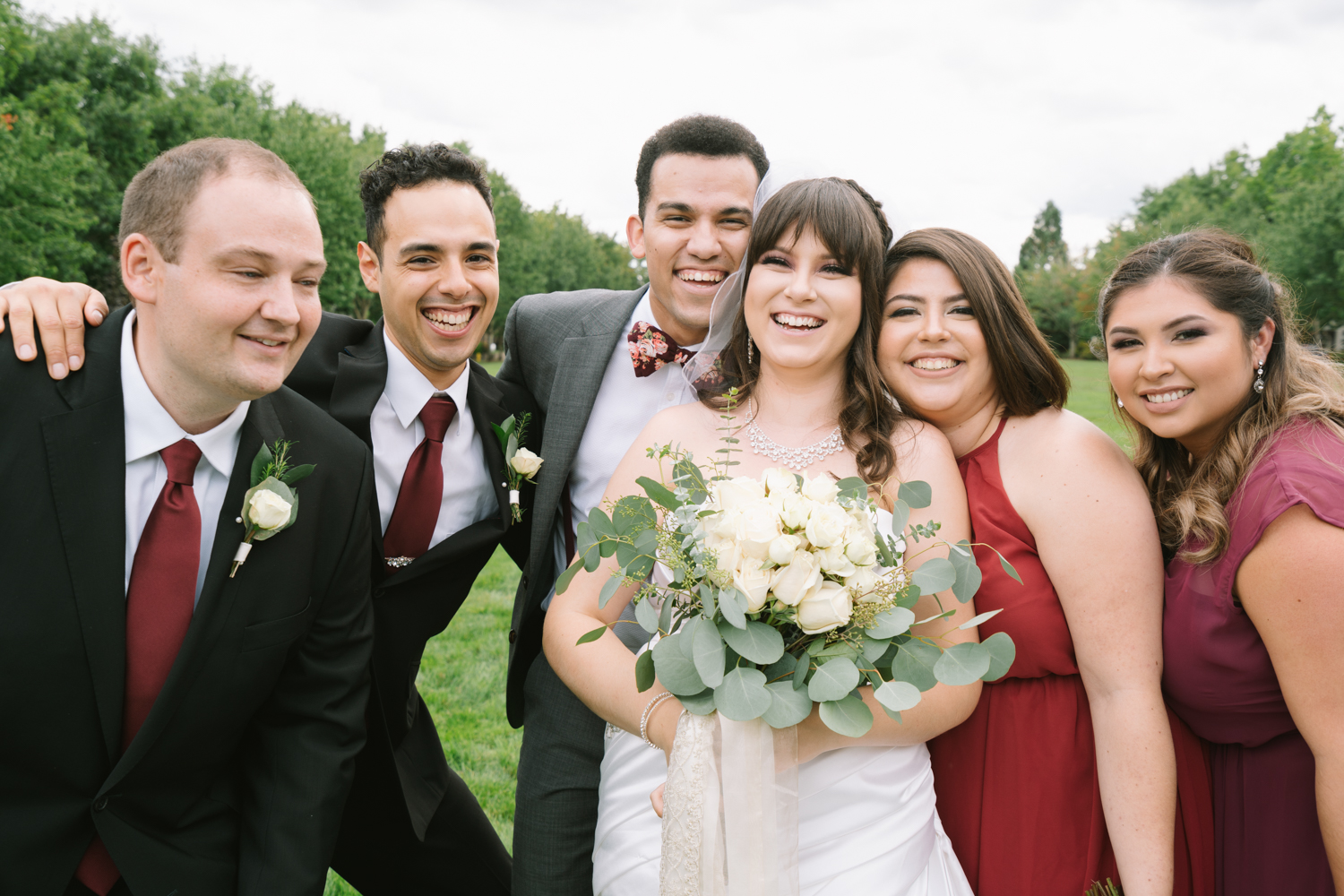 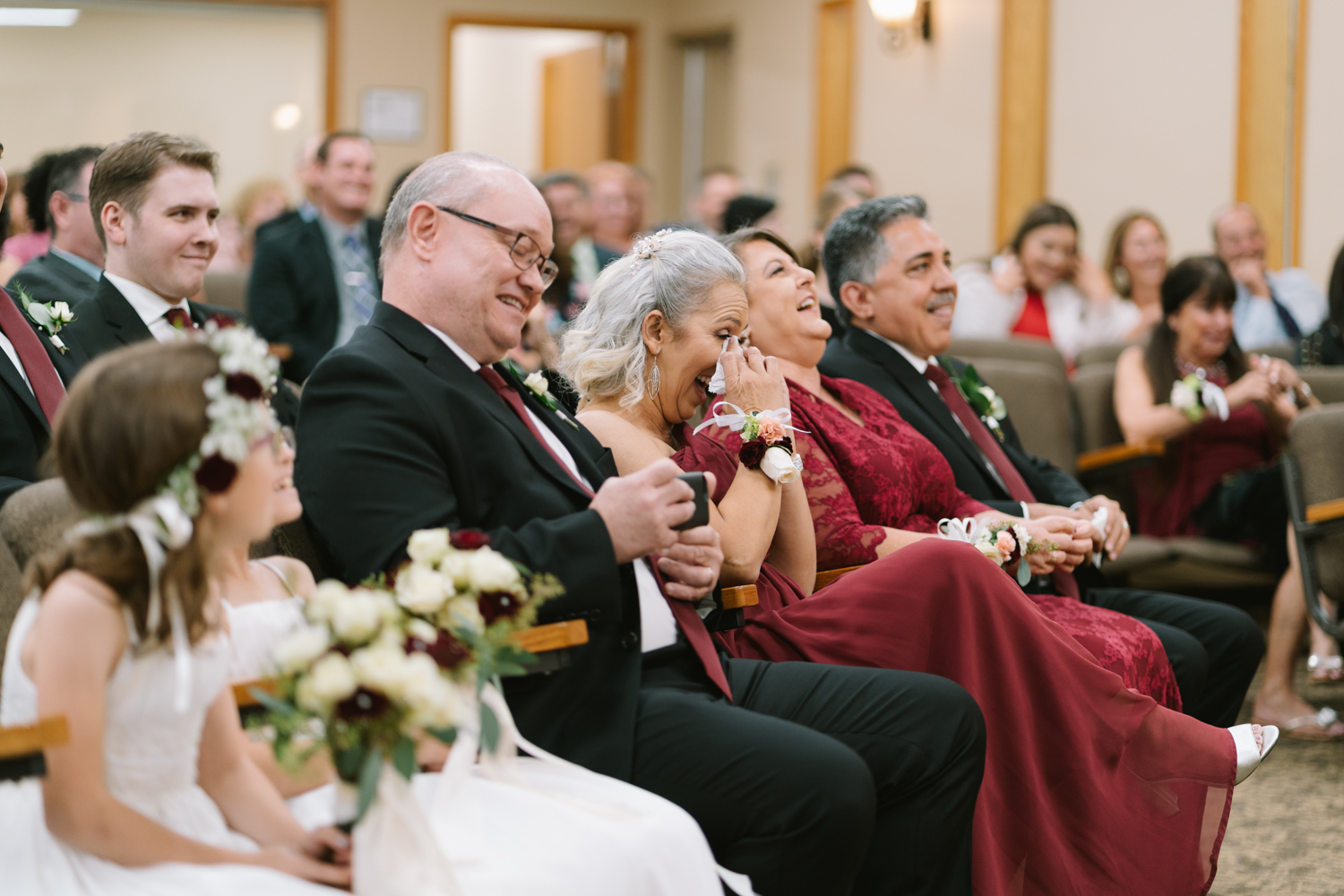 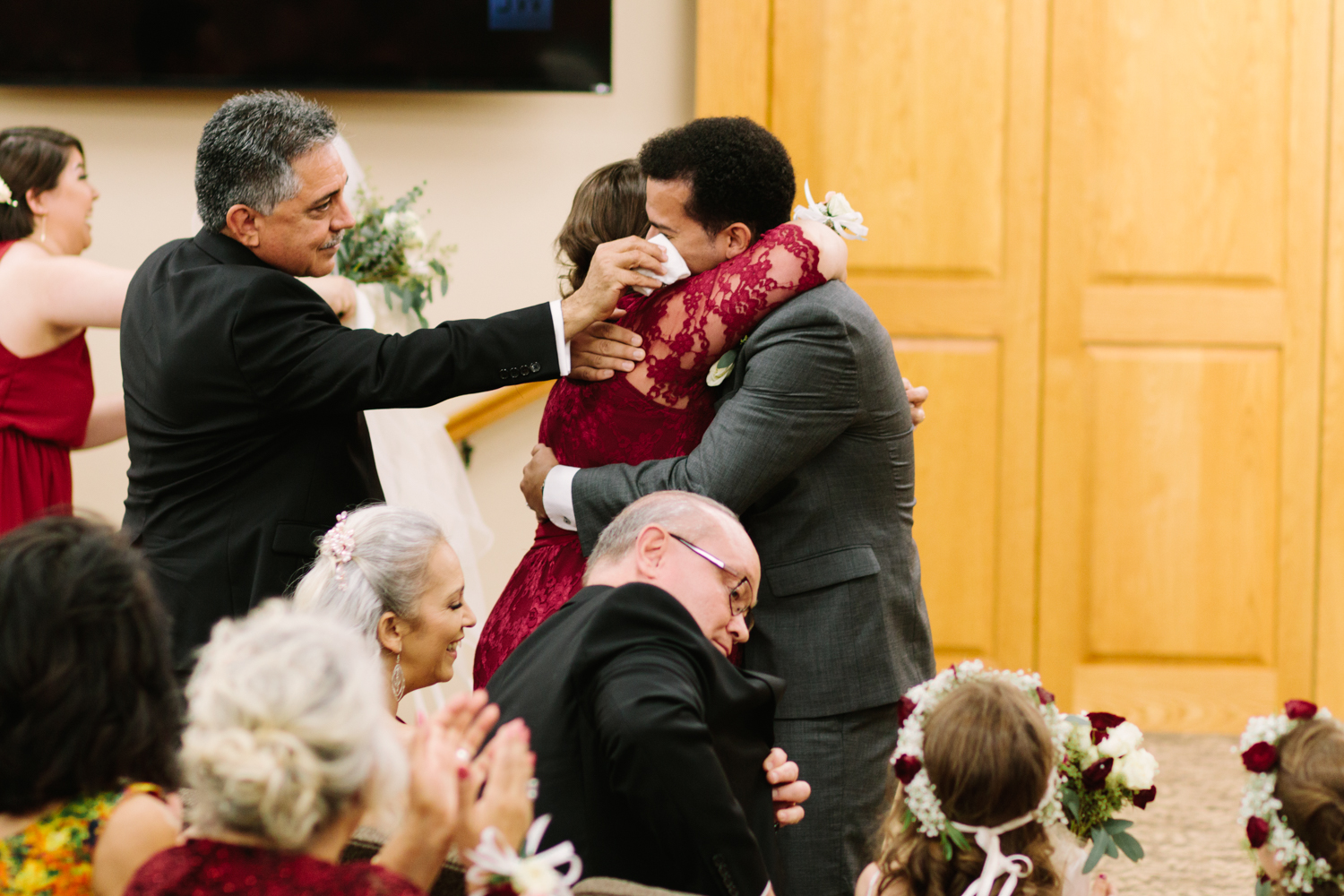 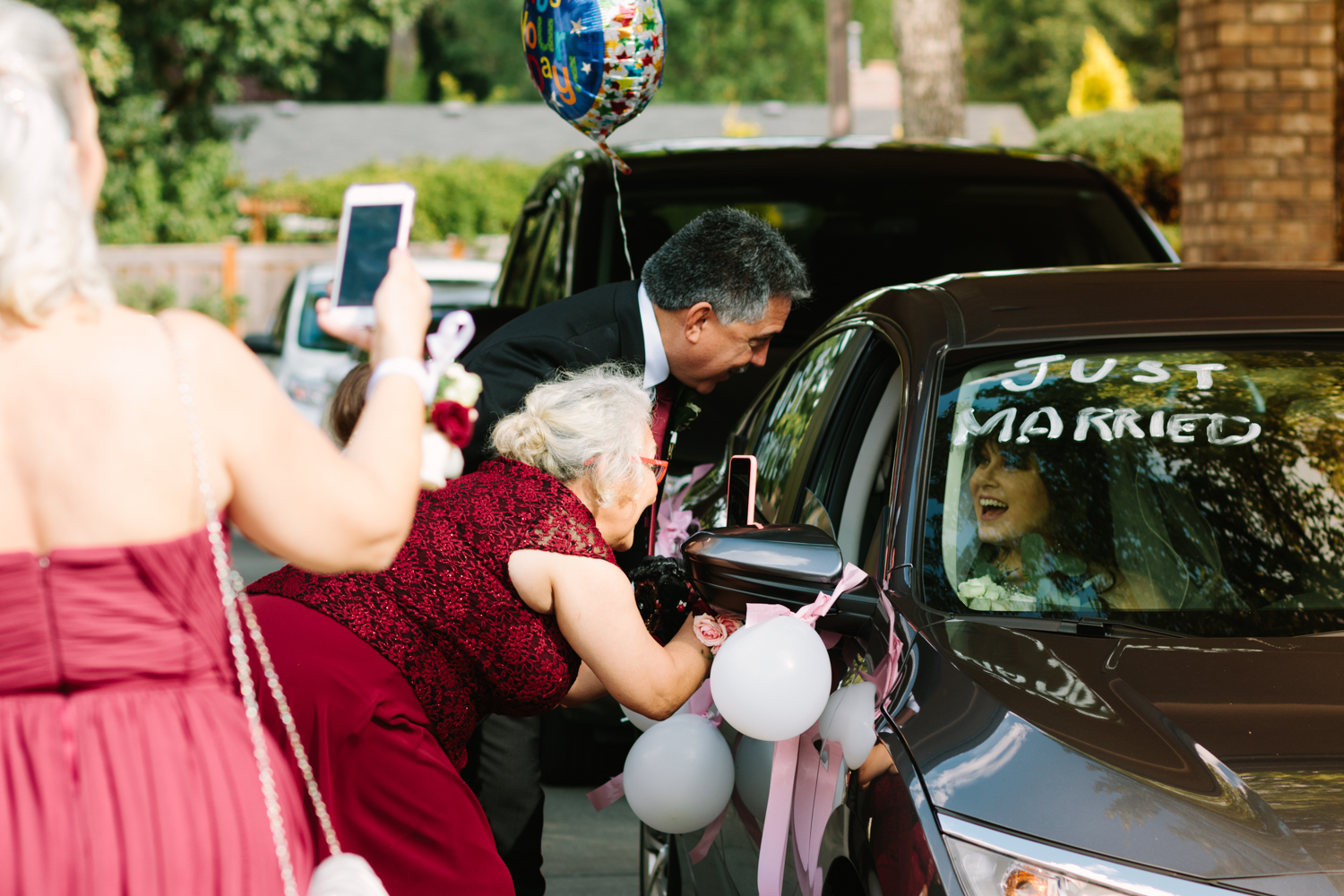 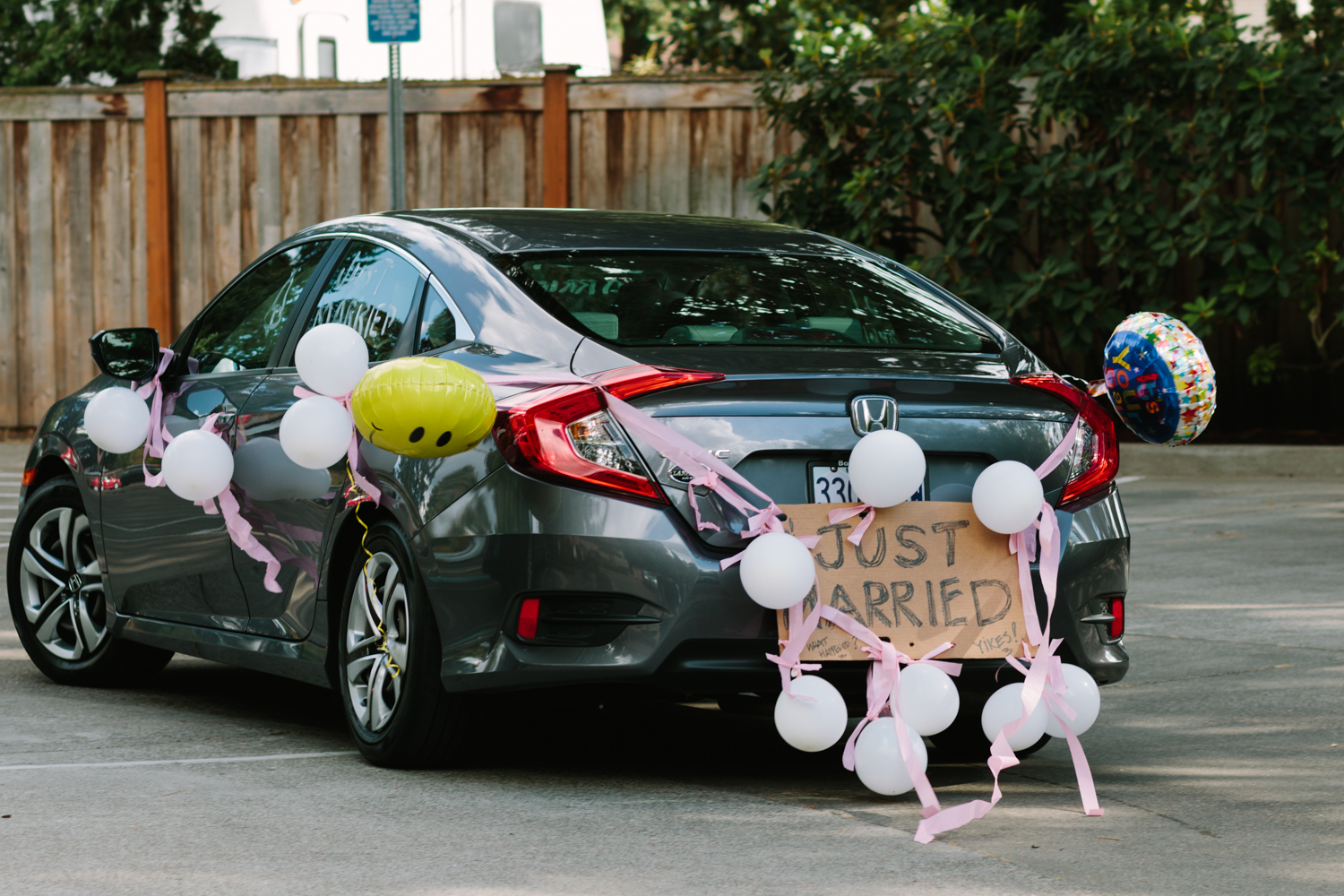 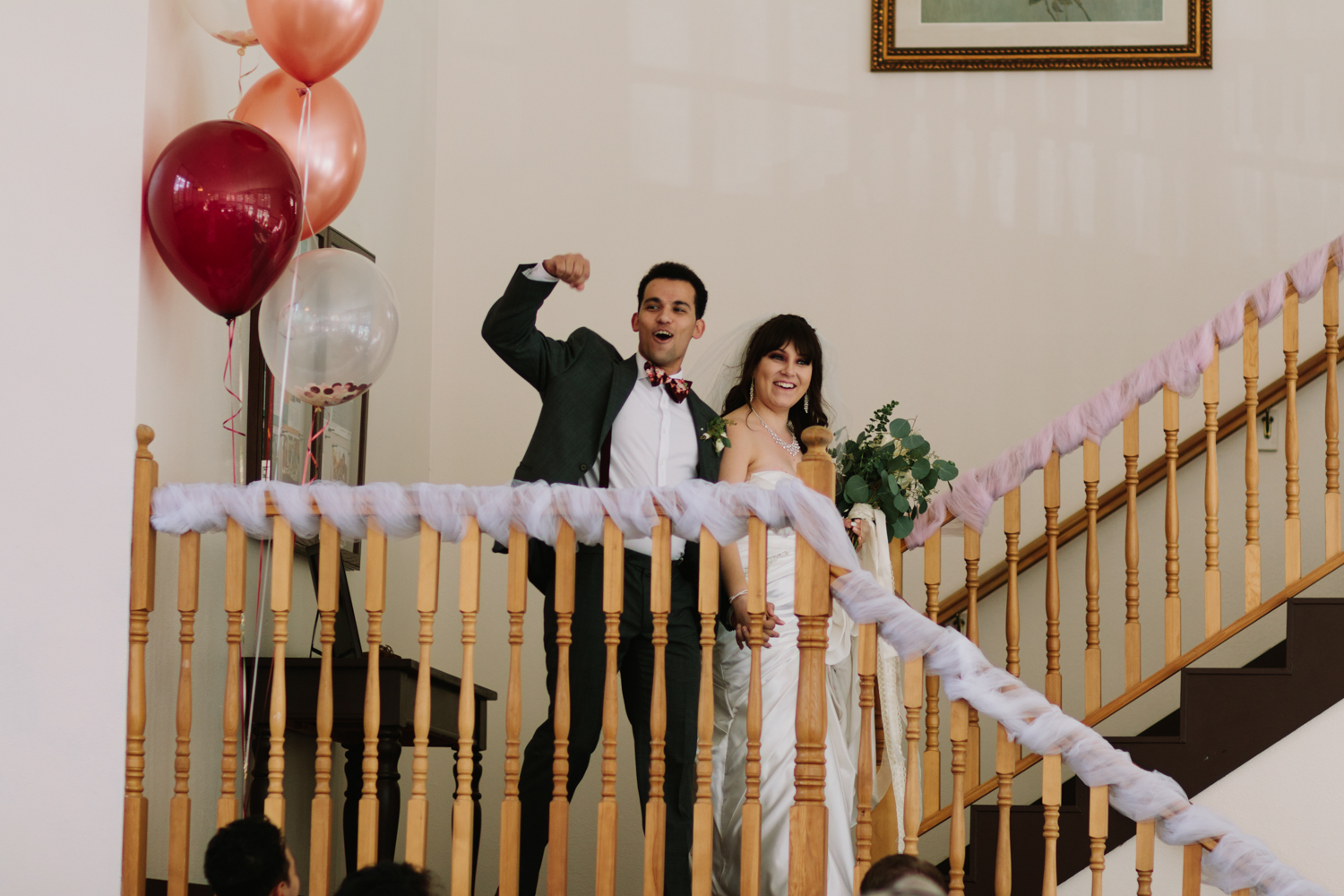 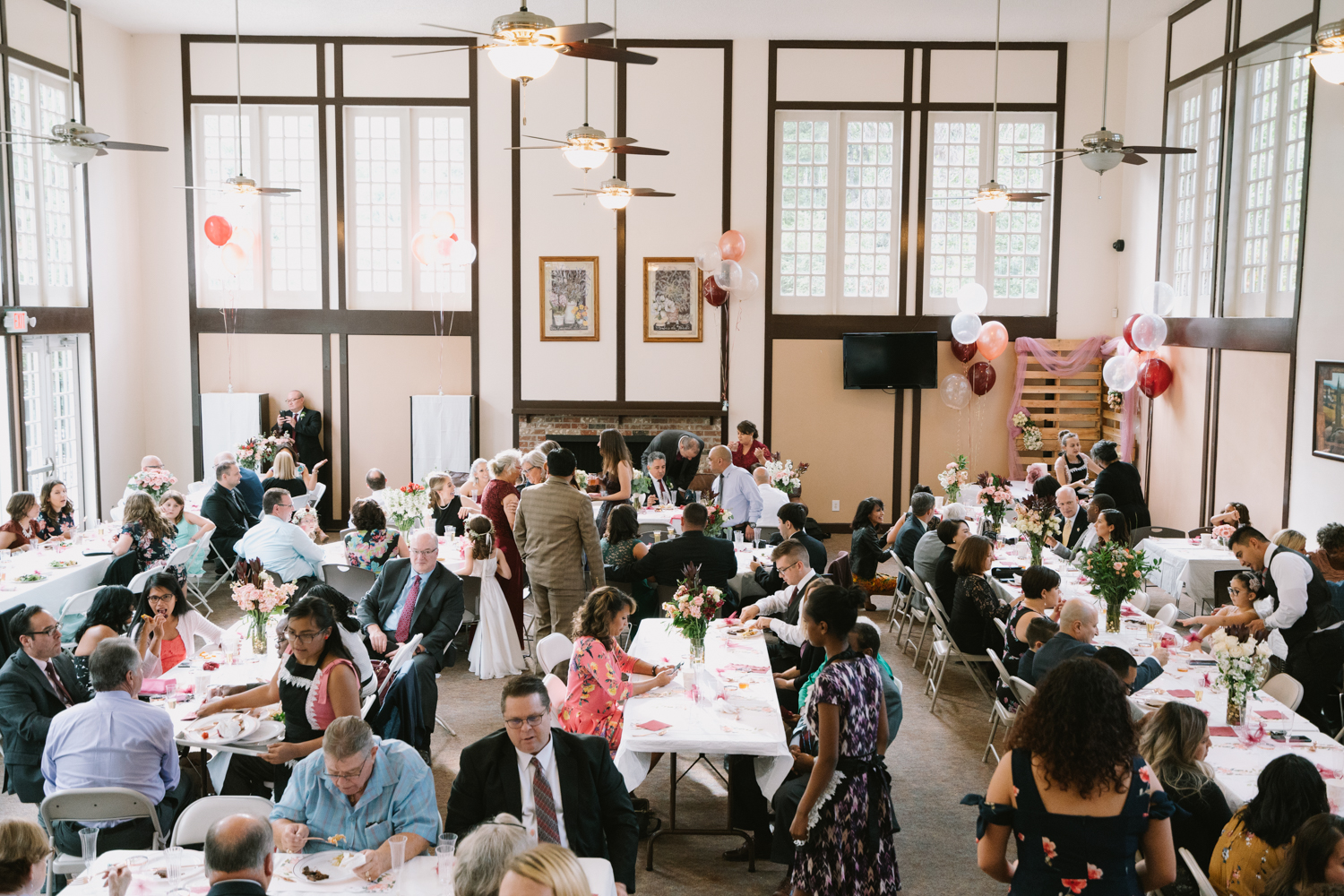 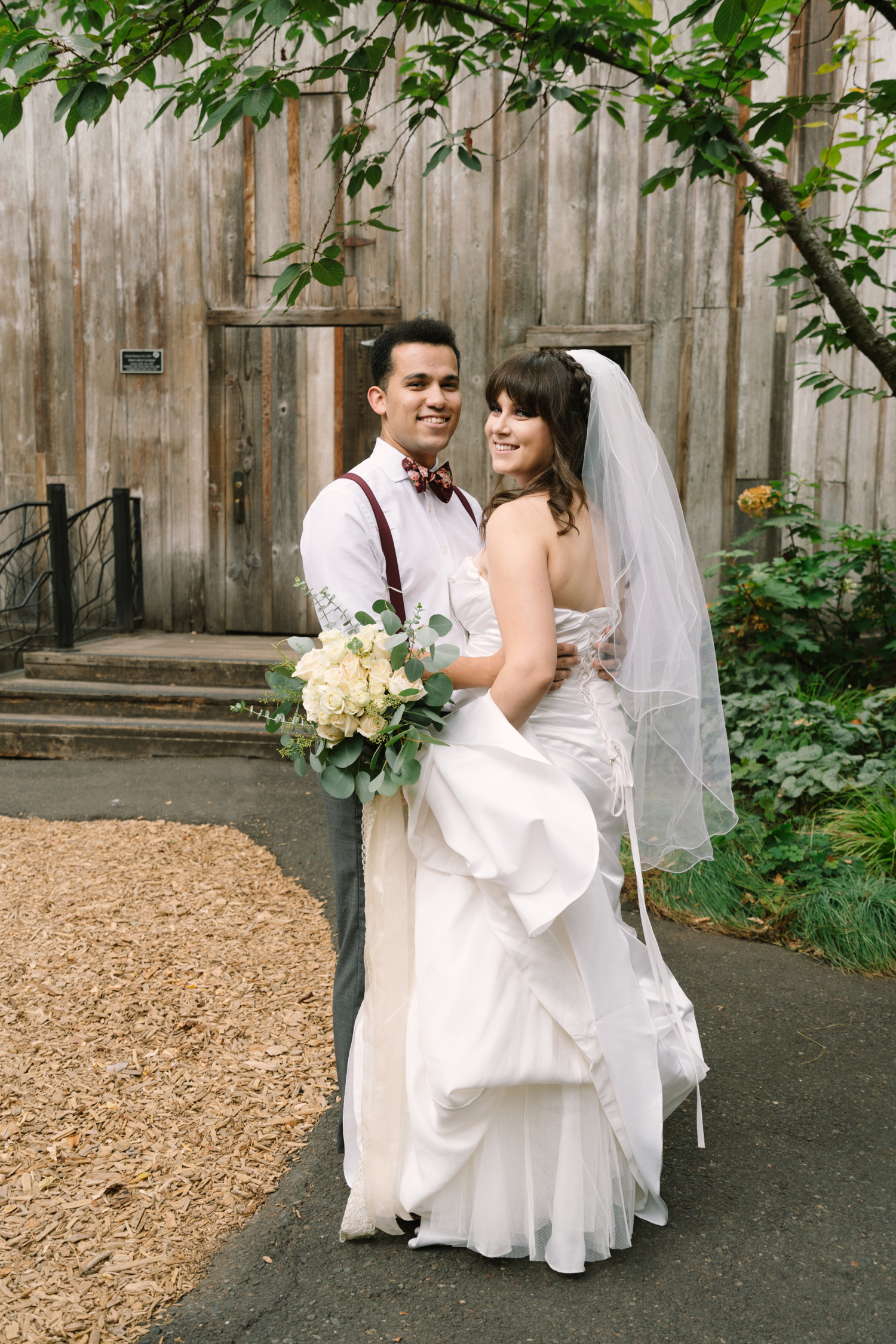 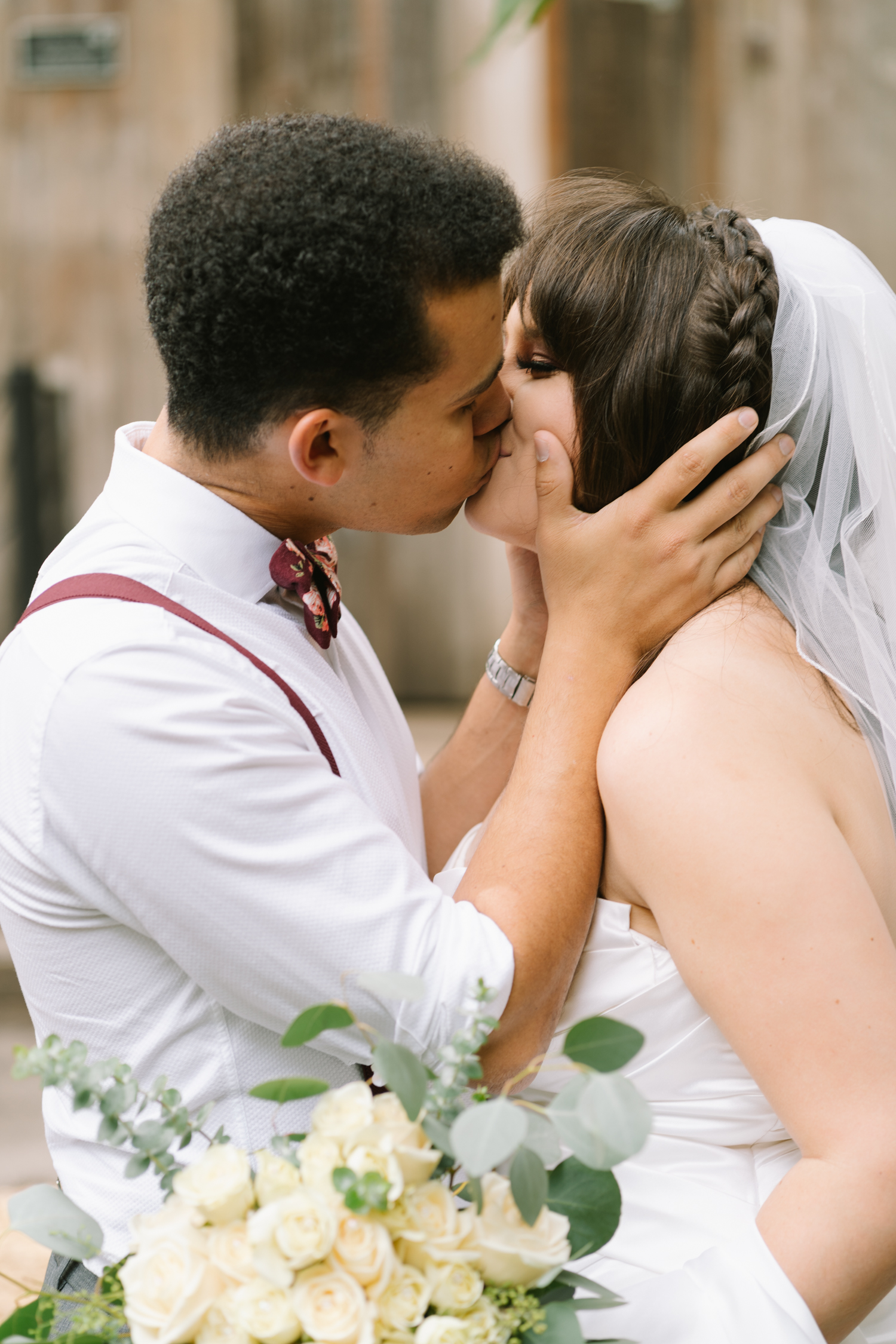 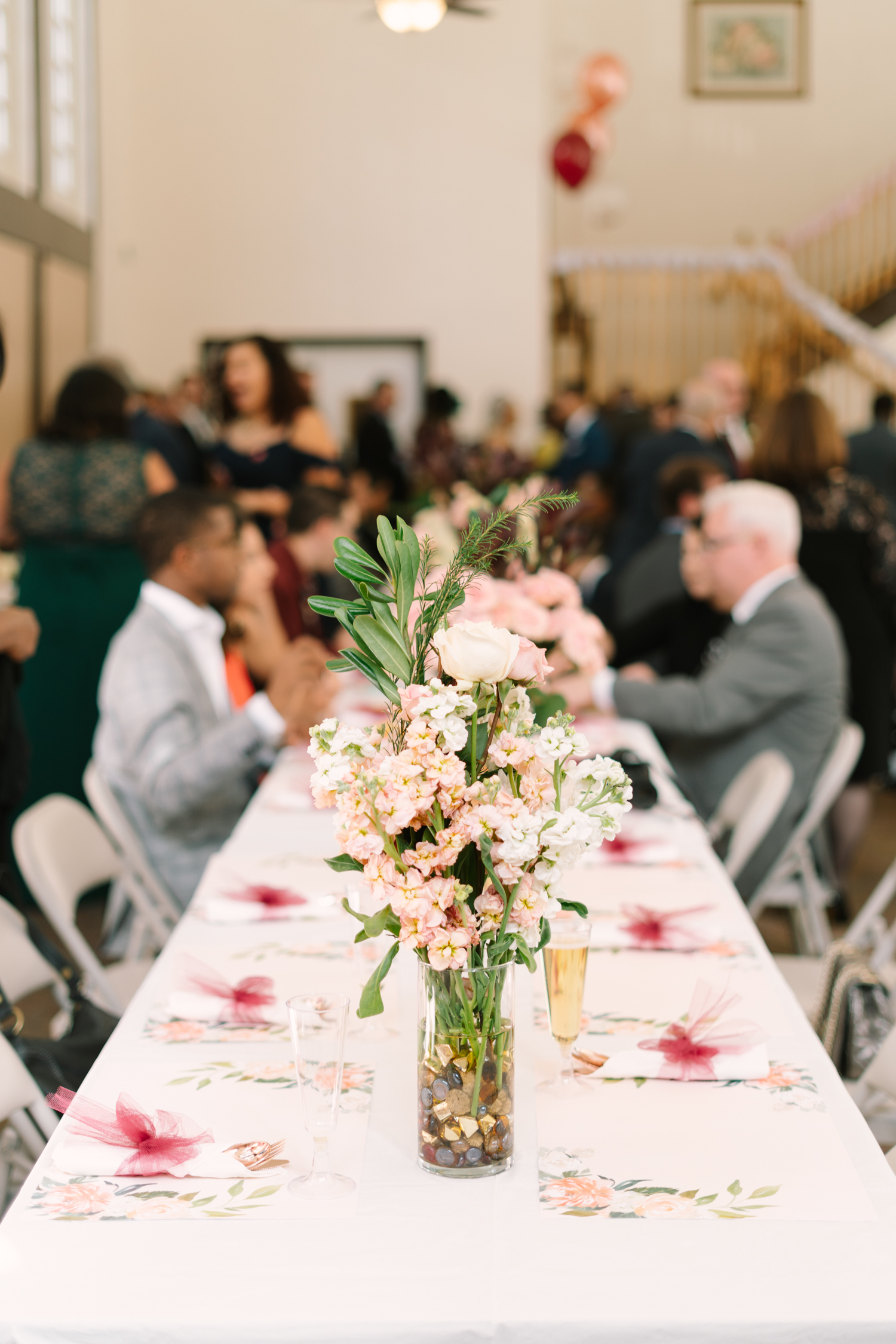 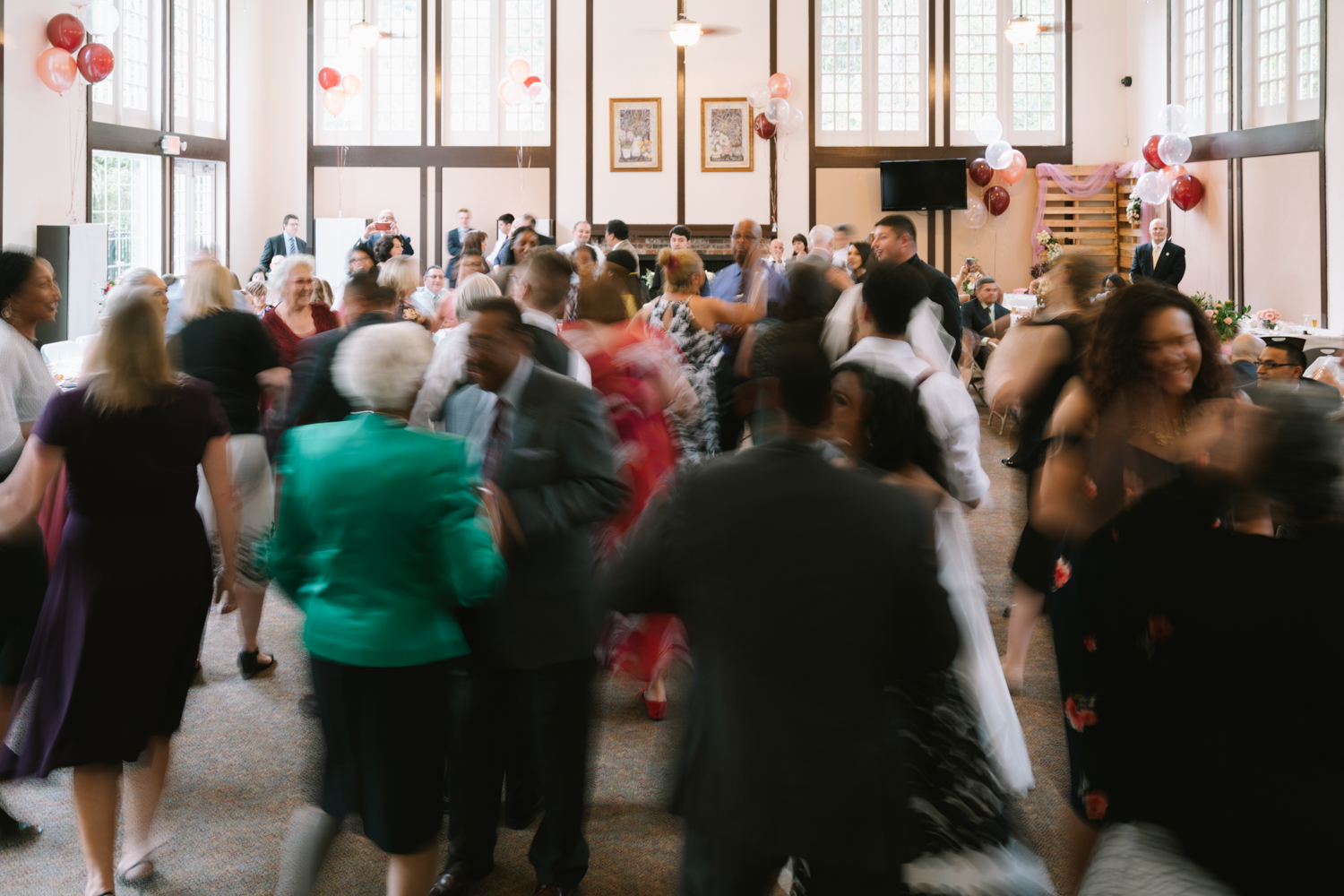 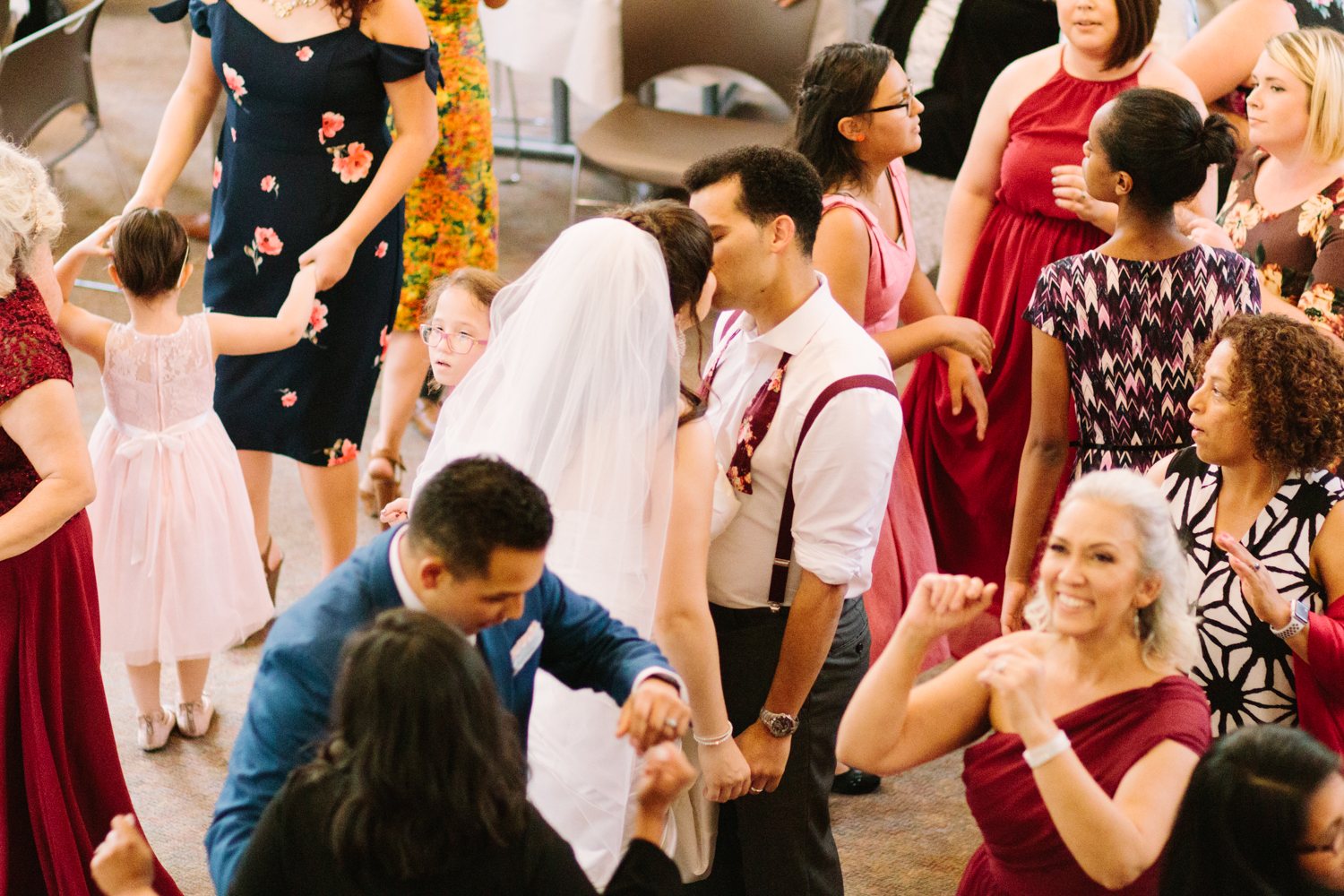 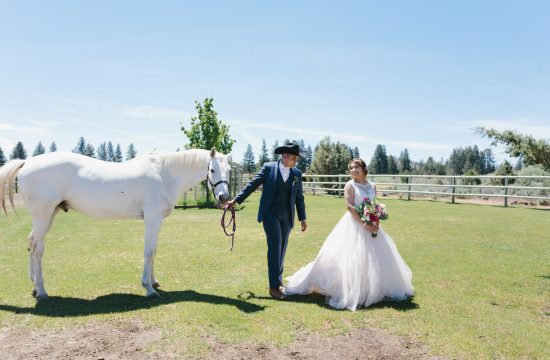